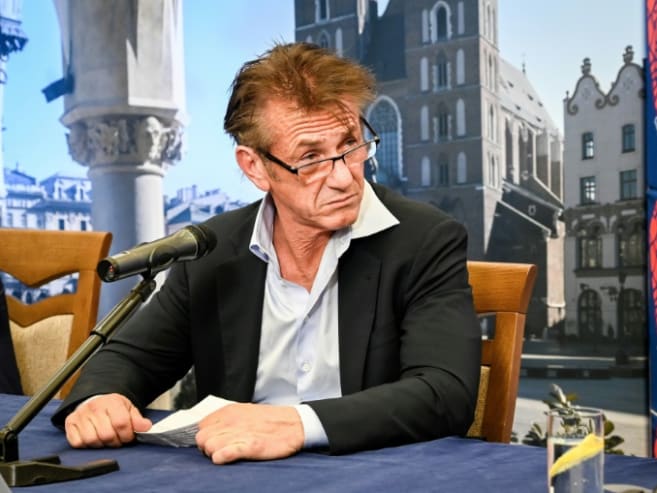 American actor and director Sean Penn on Wednesday (Mar 23) signed an agreement for his CORE Foundation to provide help to Ukrainian refugees in Poland.

Under the deal between CORE, which he co-founded, and the municipality of Krakow, the foundation will open an office in the historic southern Polish city and provide educational activities and also convert unoccupied premises to accommodate around 50 refugees, the Polish agency PAP said in a report.

Penn was in the Ukrainian capital Kyiv in late February when the Russian invasion began, to shoot a documentary, the Ukrainian president’s office said at the time.

The double Oscar-winner was photographed attending a government news conference in Kyiv, and could be seen meeting with Volodymyr Zelenskyy in a video posted to the Ukrainian president’s official Instagram account.

The 61-year-old actor with two Oscars – for Harvey Milk and Mystic River – is shooting a documentary for Vice Studios, according to NBC News.

Penn has previously attracted controversy as a result of his foray into politics and current affairs, especially after he and Mexican-American actress Kate del Castillo interviewed Mexican drug lord Joaquin “El Chapo” Guzman while he was on the run.

In 2018, Penn was reported to be in Turkey making an as-yet-unreleased documentary about the murder of Saudi journalist Jamal Khashoggi in the kingdom’s consulate.