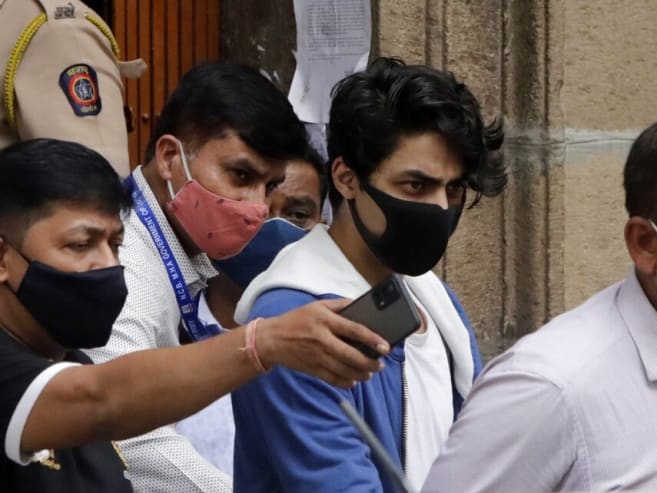 Bollywood megastar Shah Rukh Khan’s son was cleared on Friday (May 27) in a drug case involving a party on a luxury cruise ship, with no evidence showing he possessed banned drugs or was involved in trafficking, India’s narcotics agency said.

Aryan Khan, 24, an aspiring actor and director, was arrested in October during a raid on the cruise ship off Mumbai, India’s financial and entertainment capital. He was released on bail after three weeks.

India’s Narcotics Control Bureau said in a statement Friday that evidence from an eight-month investigation didn’t implicate Khan. However, it pressed charges against 14 other people.

After the raid on the ship, the narcotics agency had said it had evidence in the form of WhatsApp messages showing that Khan was involved in illicit drug dealing.

Mukul Rohatgi, Khan’s lawyer, told reporters Friday that the arrest was “arbitrary” and the agency did not conduct a medical examination to show his client had consumed drugs.

The case was widely covered in India, with fans of Aryan Khan insisting on his innocence while others called for a boycott of his father’s films.

Shah Rukh Khan, 56, is known as the king of Bollywood and is India’s most loved actor. He has starred in more than 105 movies over nearly three decades.

In September last year, the narcotics agency questioned some of Bollywood’s most prominent stars in connection with the death of famous actor Sushant Singh Rajput. Rajput died by suicide and doctors and police ruled out drugs.