The Central Bank of Myanmar (CBM) has dispelled rumors that the country’s currency would be revoked and that banks would be closed. It stated that it is focused on ensuring economic stability.

According to the CBM, people should continue to put their faith in the Myanmar kyat. All banks were also directed to maintain their regular service schedules.

There will be no legal action taken against CBM notes, according to Deputy Governor U Soe Min.

Not at all. The K10,000 note will not be abolished. All currency notes issued by the CBM are protected by the Constitution. His response was, “It’s impossible.”

Because of this, the military cannot compel the Central Bank to do away with currency notes. U Soe Min stated, “As such, there is no reason for that to occur.”

“There will be a lot of anxiety and panic if people take their money out of banks and rumors implying that currency notes are not secure are spread,” he added.

Since the state of emergency was declared on February 1, there have been long lines outside banks and ATMs. Some banks, according to the Myanmar Times, are out of cash for the day. 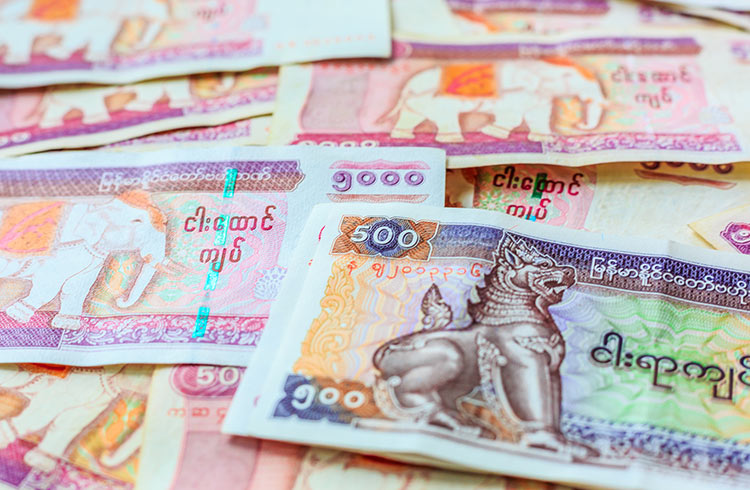 A rise in gold prices

K1.4 million a tical is an all-time high for local gold prices, which have surged to their highest level in history. According to the Gold Entrepreneurs Association, buying was fueled by rumors that K10,000 notes would be demonetized.

“As a result, people are turning to gold as a store of value instead of holding cash. Within a few hours, the price of oil shot up. With so many buyers, the Tate Sein Gold shop owner Ko Zaw Aung said.

On January 30, gold prices were trading at around K1.31 million per ounce.

The price of an ounce of gold around the world is unchanged at US$1840.

The kyat’s value against the dollar has fallen from K1325 last week to K1360 today.