If you didn’t already know, now you do: Kim Go-eun and Wi Ha-joon are in Singapore to shoot scenes for their upcoming K-drama, Little Women (Jageun Assideul).

As much as we’d love to brush shoulders with them, not all of us have been lucky enough to do that. But some fans did manage to spot them both on and off work at various spots across the country during their short stay here; they’ve only been in Singapore for less than a week, at the time of writing.

While we hope more people get to be starstruck, here’s a quick look at where the stars have been spotted so far. 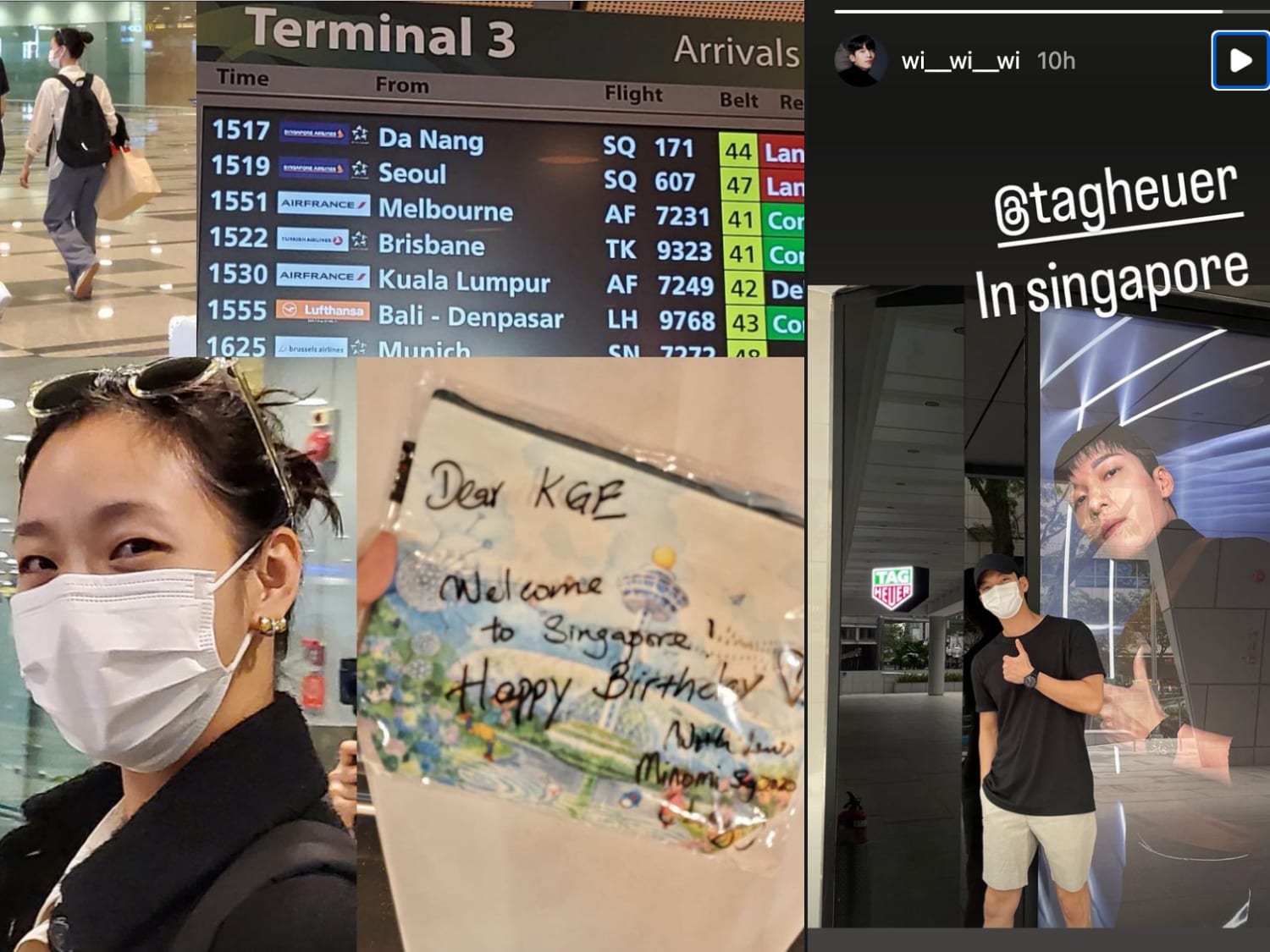 Both Kim and Wi were seen at a condominium on Jul 1 – while it was left unnamed, it looked like one of the condos along the Keppel Bay waterfront. AsiaOne reported the pair were filmed from different angles as they walked down a pavement in the condominium compound, with residents watching from their balconies. Additionally, the tropical heat supposedly got the best of Kim, who whipped out an electric fan as soon as the cameras stopped rolling.

Fans camped at Robinson Road, which was temporarily closed on Jul 3 from 7am to 4pm for filming, to catch a glimpse of the stars – talk about dedication. But Kim was only seen on-site for about half an hour or so before leaving the shoot. According to AsiaOne,  the rest of the time was dedicated to recording a convoy of about 15 vehicles and a “beat-up container truck”.

Of course, all work and no play would make for a dull production process. Kim celebrated her 31st birthday on Jul 2 with dinner at a restaurant along the Singapore River. We previously reported that Wi was also seen at the Tag Heuer store in Wisma Atria, posing in front of a poster of himself.

An adaptation of Louisa May Alcott’s 1868 novel of the same name, Little Women will follow a woman from a poor family (played by Kim) who gets entangled with a graduate from a prestigious university (played by Wi). The series is set to release on Netflix on Aug 27.