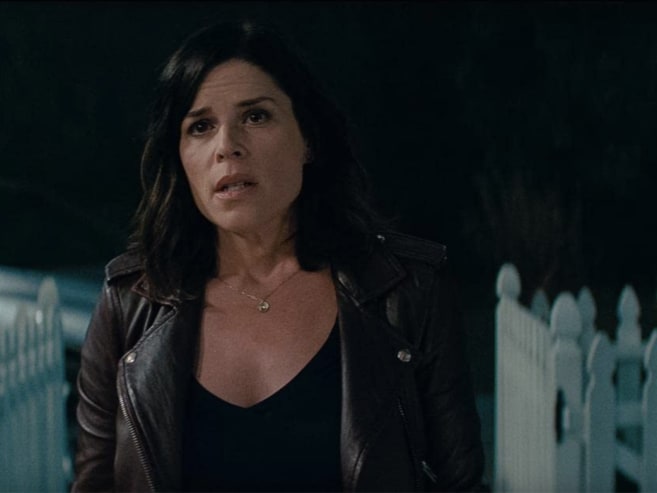 Horror junkies now have one more reason to scream. Not because there’s a new killer in town, but because a slasher film mainstay is not coming back.

Actress Neve Campbell – who played Sidney Prescott, the woman who’s constantly targeted by different killers taking on the Ghostface mantle – has said that she will not return to the Scream franchise for its sixth installment.

The actress has played the iconic character for more than 26 years, from Wes Craven’s 1996 film Scream to its 2022 sequel of the same name, which was released in January.

Although she initially expressed interest in reprising her role for the still-untitled Scream 6, Campbell said her contract and salary negotiations with Paramount Pictures had hit a wall.

She said: “As a woman, I have had to work extremely hard in my career to establish my value, especially when it comes to Scream.

“I felt the offer that was presented to me did not equate to the value I have brought to the franchise. It’s been a very difficult decision to move on.

“To all my Scream fans, I love you. You’ve always been so incredibly supportive to me. I’m forever grateful to you and to what this franchise has given me over the past 25 years.”

Campbell had previously said that she struggled for fair compensation despite the franchise’s critical and commercial success. This year’s remake raked in a total of US$221 million internationally, against a US$25 million budget.

While she won’t return to the fictional town of Woodsboro, other franchise regulars and newcomers including Courteney Cox, Hayden Panettiere, Jenna Ortega and Mason Gooding are set to join Scream 6, which is slated for release on Mar 31 next year.