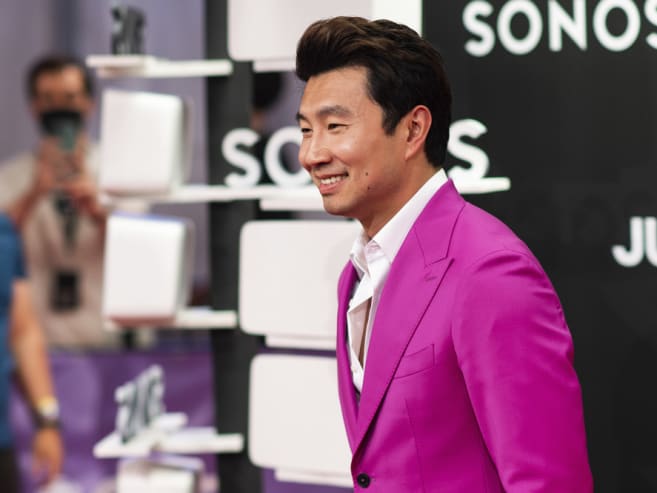 Failure is part and parcel of life and for Simu Liu, the Shang-Chi And The Legend Of The Ten Rings star, being open about them is what teaches him how to succeed.

In an episode of How To Fail With Elizabeth Day on Wednesday (May 18), a weekly podcast by the English writer, journalist and broadcaster, Liu revealed that it was “crushing blow” for him to learn that he didn’t have the “X-factor” or “it factor” to land an acting role in 2018’s Crazy Rich Asians. The rom-com was directed by US screenwriter and producer Jon Chu.

At the time, Liu had just started out in Los Angeles (which he described as a “massive risk” in itself), and was feeling hopeful about his prospects.

“If there’s only one shot, it’s going to be Crazy Rich Asians … This is my one window. And I remember going to my first audition and getting positive feedback.”

The two roles that were available at the time included Nick Young’s best friend Colin Khoo and Astrid Leong-Teo’s husband, which eventually went to Chris Pang and Pierre Png respectively. Liu was told later, after having auditioned for “like four times”, that they had “found all the parts” for the movie.

“I remember being devastated at the time … It felt like someone was telling me I wasn’t good enough, and that I wasn’t likeable. I didn’t have the thing to make people want to watch me,” said Liu.

‘What were they thinking’: Shang-Chi’s Simu Liu jokes about best actor nom – against Tony Leung

Joanne Peh celebrates success of her new podcast with cake

“It really forced me to kind of take a step back. Maybe I sound weird, but maybe I wanted it (the role) too badly. Maybe I was too desperate –  and that desperation was showing in my work. There had to be an element of confidence to what I was doing, that’s something for sure.

“I had to trust that I was talented, and I was watchable, and I was good.”

Despite Liu’s disappointment, he said he was “very, very happy and proud of the success” of Crazy Rich Asians.

This is not the first time Liu has spoken about his past failures – in April, he commemorated the 10th anniversary of getting fired from an accountant job, and used his old stock photo to hit back at critics last year.