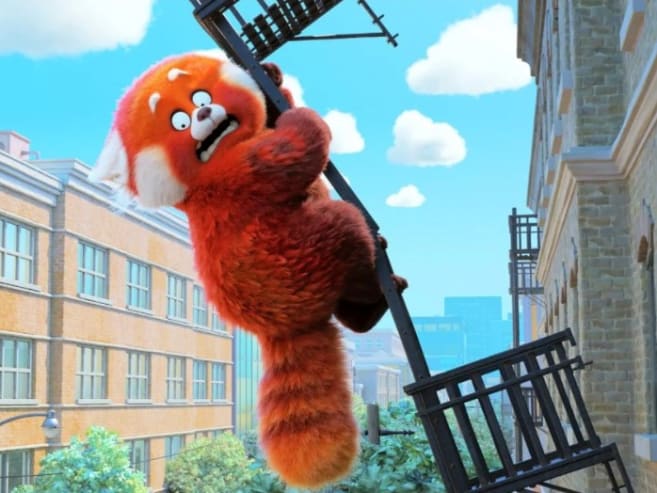 It’s the latest Pixar film to be released without going to the theaters, and it’s available for free on Disney+, the studio’s streaming service.

Pixar’s first full-length animated film with a predominantly Asian cast and the first to be directed solely by a woman will be released on Disney+ on March 11th, Disney announced on Tuesday (Jan 11).

Rosalie Chiang and Sandra Oh lend their voices to the characters of Mei Lee, a troubled adolescent, and her overbearing mother, Ming, in the animated film Turning Red. Ava Morse, Maitreyi Ramakrishnan, and Hyein Park are among the film’s supporting cast.

Domee Shi, the director of the short film “Bao” that preceded “Incredibles 2,” is behind the camera.

Turning Red marks Shi’s first foray behind the camera as a director of a full-length Pixar feature, following her Oscar-winning work on Bao. As well as Inside Out (2015), Incredibles 2 (2018), and Toy Story 4, she has also worked on other Pixar films (2019).

As of this writing, no premiere dates have been set for the film in regions where Disney+ isn’t yet available. The critically acclaimed Luca and the Academy Award-winning Soul were both premiered exclusively on Disney+.