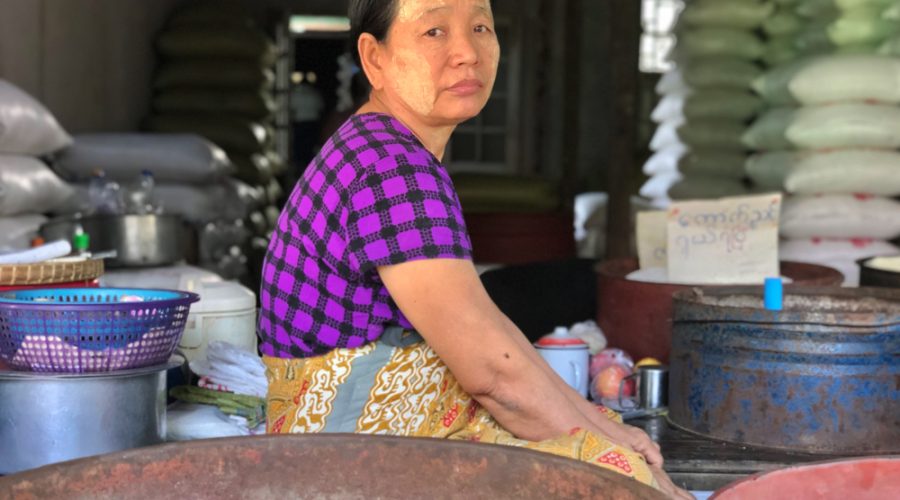 Myanmar’s population is stockpiling rice, which is driving up prices. As a result of the panic-buying sparked by the declaration of an emergency, traders and wholesalers have reported price increases.

Although rice exports are currently suspended, they assured citizens that there is no rice shortage in Japan at this time.

People are buying rice on a whim because they’re nervous, and the market is hopping.” Rice prices have risen, but some stores are still selling it for the same price as before. According to the secretary of the Myanmar Rice and Paddy Traders Association (MRPTA), U Aung Myint, we have enough rice.

However, he believes that in the near future, demand will fall rapidly.

“Rice has a long shelf life. Next few months are expected to see a decrease in transactions (as people have already stocked up on rice). In a statement, U Aung Myint, president of the Myanmar Rice and Paddy Traders Association, urged traders and rice millers not to “inflate the price” of the commodity.

“We can’t stop people from making purchases. Some people buy a month’s worth of rice, while others only buy enough for a week’s worth of meals, he explained.

Other rice brands’ prices have risen by about K2,000, while those for the popular Paw Hsan Hmwe brand have increased by up to K5,000 per bag.

There are plans in place to ensure that there will be no shortage of edible oils in Myanmar as well.

In light of the current political unrest, the Myanmar Edible Oil Dealers Association reassured the public that there will be an ongoing supply of edible oil.

Approximately 50,000 metric tons of edible oil will be delivered between January 29 and February 10, according to the association’s secretary, U Paing Phyo Thant.

From Malaysia and Indonesia, a large portion of Myanmar’s edible oil is imported.

U Paing Phyo Thant stated that the association had purchased 12,000 tons of the commodity from the state budget when the COVID-19 pandemic first struck.. These were then distributed to the states and regions according to their respective needs. 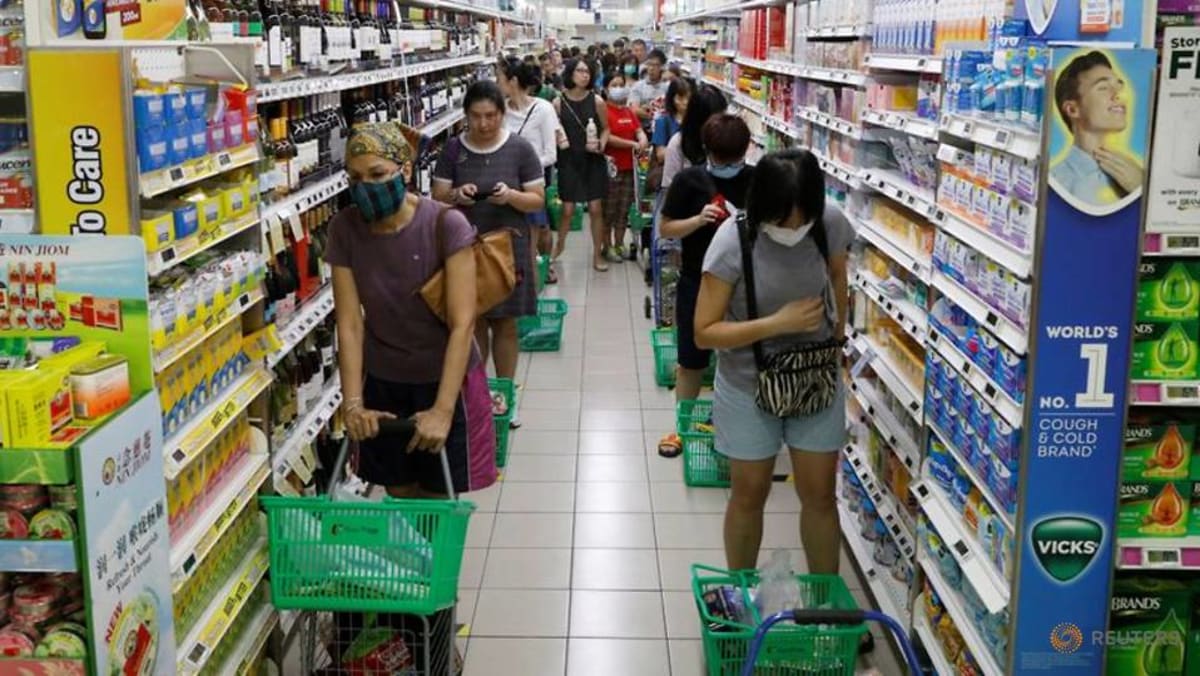 However, prices rose as a result of the ensuing political unrest on February 1.

Military detention of the country’s president U Win Myint and State Counsellor Daw Aung San Suu Kyi, as well as other senior figures from the ruling party in response to alleged poll fraud by the Union Election Commission, prompted many in the public to stockpile basic necessities.

“Yesterday morning, people were stocking up on food in large quantities. We’ve asked that the oils be sold at the new prices for the time being. After opening the oil tanks, we replenished the supply, U Paing Phyo Thant said.

Due to the foreign market, we can’t say for sure if prices will continue to rise. Prices will rise domestically if they rise in the international market. In spite of this, “we intend to continue selling the oils at a reasonable price while maintaining control of the situation.”

Other goods are also rising in price.

Myitthar onions have risen in price by K150 per viss. In addition, lower-grade onions cost between K150 and K200 more.

Due to a lack of supply, the price of these agricultural products has risen as well.

U Khin Han, chair of the Bayintnaung Wholesale Center, said that Yangon has only recently received an average of 25 vegetable trucks per day.