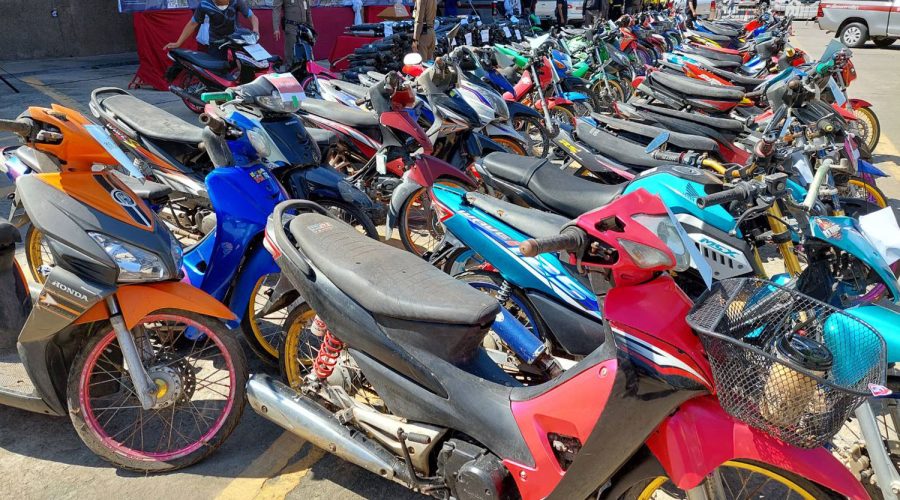 Under the current motorcycle ban, authorities in Yangon townships seized over 1,000 bikes, including electric bikes and motorcycles. According to a statement released by Yangon Region Traffic Police Force on January 20, the arrests were made during a two-week period in early January 2021.

“The number of unregistered motorcycles in urban areas has increased during the COVID-19 pandemic. According to a Yangon traffic official, “we took action against those motorcycle owners.”

“In 2020, we seized over 5,000 bikes, and in January 2021, we arrested 1,000 people. People who ride electric and three-wheeled bikes will also be penalized. According to the official, anyone who rides to another township will be fined K100,000.

It was estimated that from January to December of next year, Yangon police would seize 5,709 motorcycles in total. Officials seized 928 motorcycles, 102 e-bikes, and 25 sidecar motorbikes between January 1 and 17 of this year.