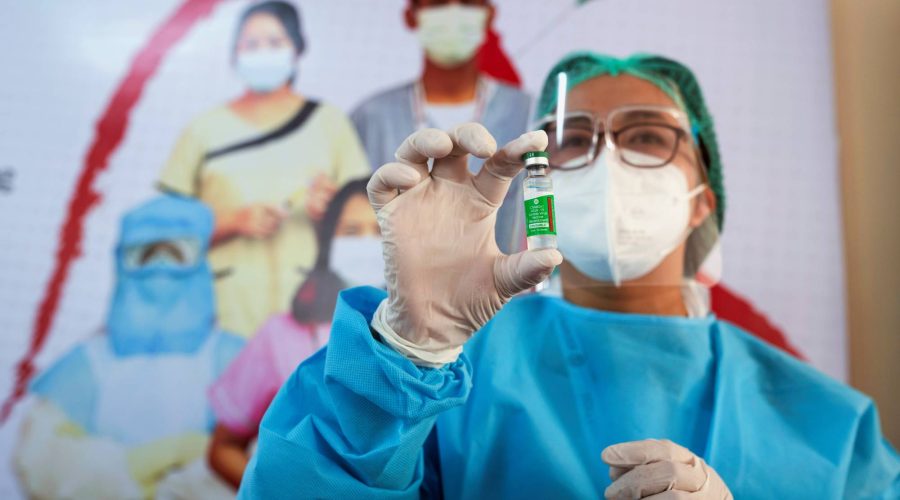 India began supplying coronavirus vaccines to neighboring countries on Wednesday, as the world’s largest vaccine manufacturer strikes a balance between inoculating its own population and assisting developing countries that lack the capacity to produce their own shots.

India’s Foreign Ministry announced Wednesday that the country would send 150,000 shots of the AstraZeneca/Oxford University vaccine to Bhutan and 100,000 shots to the Maldives.

Vaccines will also be distributed in the coming weeks to Bangladesh, Nepal, Myanmar, and the Seychelles, the ministry said, without providing an exact timeline. It added in a statement late Tuesday that regulatory approvals from Sri Lanka, Afghanistan, and Mauritius were still pending.

India’s ambassador to Nepal, Vinay Mohan Kwatra, announced Wednesday that New Delhi would provide Nepal with one million free doses, the first of which would arrive as early as Thursday.

Anurag Srivastava, spokesman for the Indian Foreign Ministry, said the government would ensure that domestic vaccine manufacturers have sufficient supplies to meet India’s domestic needs as it supplies partner countries in the coming months. 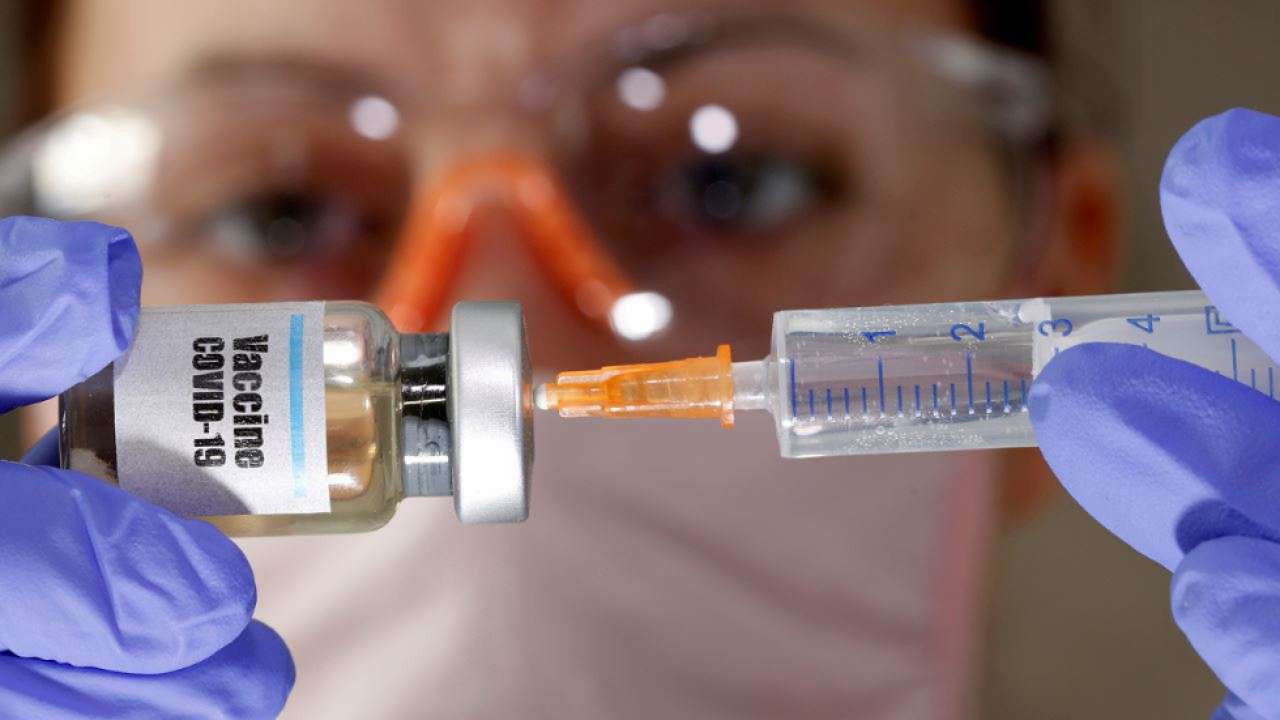 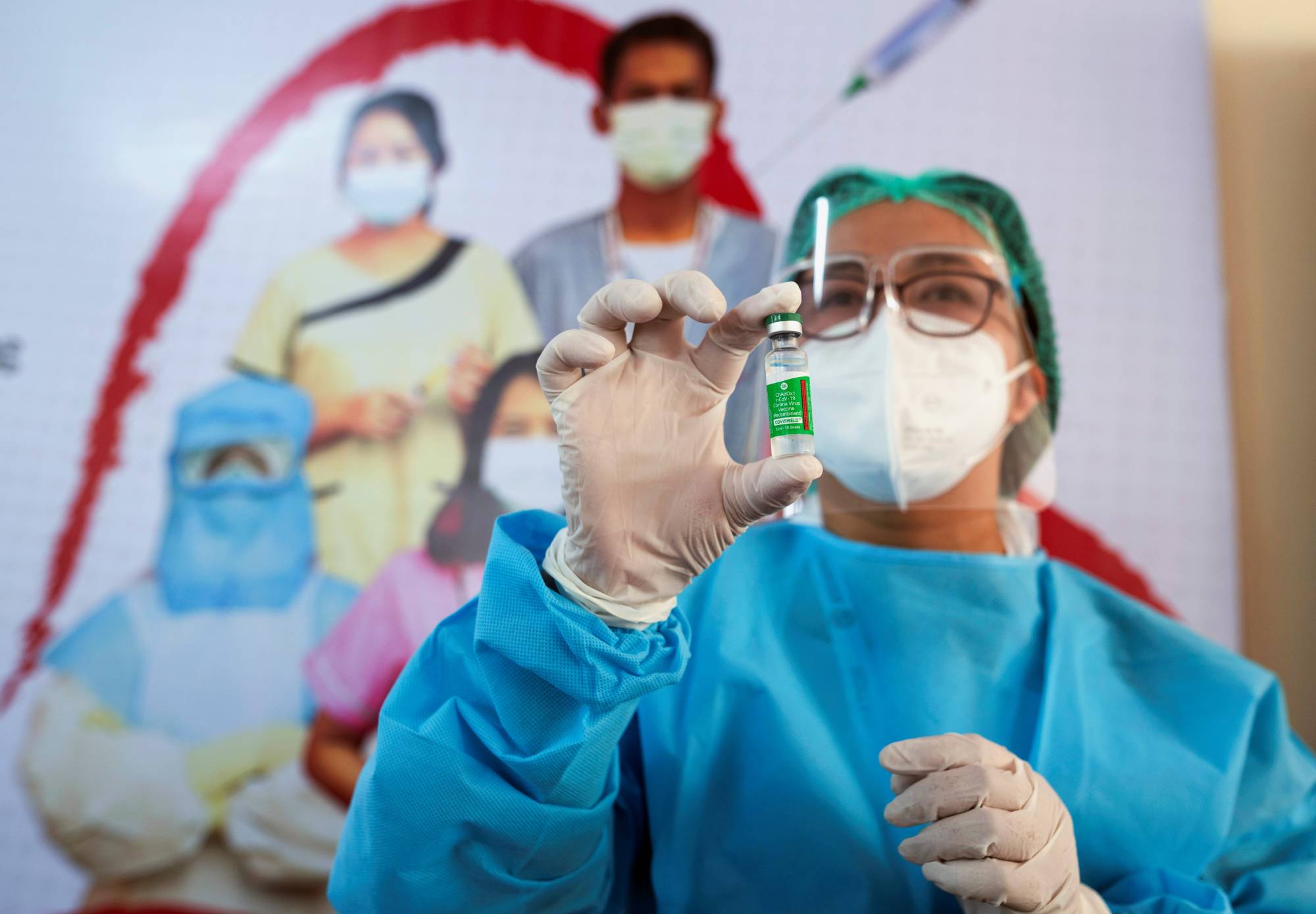 “India will continue to supply vaccines to countries throughout the world. This will be determined in accordance with domestic requirements, as well as international demand and obligations “‘He stated.

Indian regulators approved two vaccines for emergency use earlier this month: one from AstraZeneca and another from Indian vaccine maker Bharat Biotech. On January 17, India launched its own massive vaccination campaign, with the goal of immunizing 300 million of its nearly 1.4 billion people.

The vaccines being distributed to neighbouring countries are being distributed as grants, according to India’s Foreign Ministry, and are not part of COVAX, the United Nations-backed global effort to assist low-income countries in obtaining the shots.

With nations making their own plans and not waiting for COVAX, some experts fear that India’s gesture of goodwill will unintentionally undermine the floundering initiative, which has yet to deliver any of the two billion vaccines promised to poor countries. While COVAX has announced new deals to secure vaccines in recent weeks, the company has only signed legally binding agreements for a fraction of the shots required.

The WHO said earlier this week that it hopes to begin delivering vaccines to poor countries later this month or next through another global initiative founded by the Gates Foundation, GAVI. However, the Africa chief of the United Nations’ health agency estimated that the first COVID-19 vaccines from that initiative would arrive in March and a larger roll-out would begin in June.

Rich countries have already purchased approximately nine billion of the more than 12 billion coronavirus vaccine doses produced this year, and many have the option to purchase additional doses. This means that Serum Institute, which was contracted by AstraZeneca to manufacture a billion doses, will likely manufacture the majority of the shots used in developing countries.