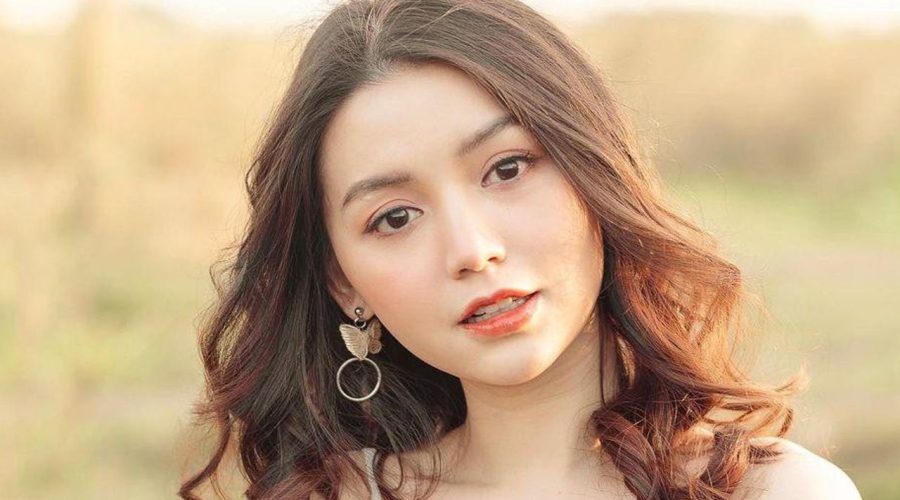 True, everyone has heard of Brad Pitt and Nicole Kidman, Hollywood’s A-listers. Their acting performances and personal lives are streamed live online and discussed by fans from Los Angeles to Manila. However, the United States of America is not the only country with talented actors deserving of gossip and lucrative sponsorship deals; Myanmar also has a slew of them. This week, we delve into the entertainment industry to determine the country’s top ten actors and actresses (along with one model).

Nay Toe, a three-time academy award winner, is a household name in the industry. He is well-known and revered by his fans for his inherent ability. As such, he is one of the highest-paid actors in the country, earning up to USD30,000 for a single film. He is also well-known for cross-dressing and dancing onstage with other notable actors. They perform as the Htawara Hninsi (Eternal Rose) at benefit concerts for communities in need.

Paing Takhon has risen to prominence as the country’s most famous male model. He met with his fans last week in Thailand, an experience for which many paid thousands of Baht. Paing Takhon has yet to appear in a film, but there is a strong desire for him to make his film debut. The model rose to fame as a result of his appearances on billboards and television commercials, which teased audiences with glimpses of his acting abilities as a heartthrob lead in a romantic comedy or two.

Thet Mon Myint, a two-time Academy Award nominee for Best Actress, reportedly overcame early communication difficulties with other cast members due to her strong Chin accent. Nonetheless, she rose to the top of the industry through hard work, winning awards and being nominated for the Lead Actress award nearly six years in a row, from 2010 to 2016.

Kyaw Hein has won five Academy Awards. He appeared in hundreds of films, including the Myanmar classic Akar Ka A Chit, Ahnit Ka Metta (One-time Love, Deep Affection). He announced his retirement from the film industry in 2008, on the occasion of his 61st birthday, and is now a monk in Australia.

Ye Deight’s acting style has been praised for being more realistic, in contrast to his peers’ melodramatic performances. Ye Deight was born in Taungyi and began his career with the Satori Film Production Company, which is well-known for its television dramas. His popularity grew in the 2010s but plummeted after he was sentenced to six years in prison for blasphemy and drug possession in 2014. He returned to the screen as soon as he was released early from prison in 2017. The 35-year-old actor most recently appeared in the film ‘Dadayi Moe’ (Mythical Rain). It is the actor’s first public appearance since his arrest, and the majority of moviegoers applaud his return.

Wutt Hmone Shwe Yi was born in Mogok, Mandalay Region, and is a well-known actress and model. In her brief career, she has won two Academy Awards: one for Best Actress in 2013 and another for Best Supporting Actress in 2014. Her admirers adore her fashion sense, and the Myanmar public has dubbed her “Kit Kit.”

Pyay Ti Oo, a four-time Academy Award nominee, is one of Myanmar’s most famous actors. He is lauded not only for his acting abilities, but also for founding the Pyay Ti Oo Foundation, which provides scholarships to impoverished students interested in studying medicine. Following his 2011 marriage to the renowned two-time Academy Award-winning actress Eindra Kyaw Zin, the two were dubbed “Myanmar’s power couple” – the un-divorced counterparts to Brad Pitt and Angelina Jolie in Hollywood.

Chit Thu Wai has starred in over a hundred films, the majority of which have been screened in cinemas across the country, including the 2008 Academy Award-nominated film Nge Thu Moh Ma Thi Bar (I Don’t Know Since I Was Young). She is also a singer, having released solo and duet albums, and is a well-known advocate for education in Myanmar.

Have you ever come across Thinzar Wint Kyaw? She has been acting in Myanmar films for over a decade and has a small but devoted following. She rebranded her image in the last few years, focusing on her appearance and physique – promoting herself with stunning bikini shots on Instagram – paving the way for other, more recent “sexy models” such as Nang Mwe San. Fashion designers and clothing brands sponsor her in order to promote their wares – the shorter and sexier she is, the more attention she garners.

Finally, Thandar Hlaing returned to Myanmar as a model mother after nearly two decades away due to an illicit marriage to a foreigner – she returned to Myanmar with her two children following the divorce. She is now over 45 years old and continues to turn heads. Fortunately for the rest of us, she regularly shares her beauty tips on Facebook and through her personal blog. She has been m