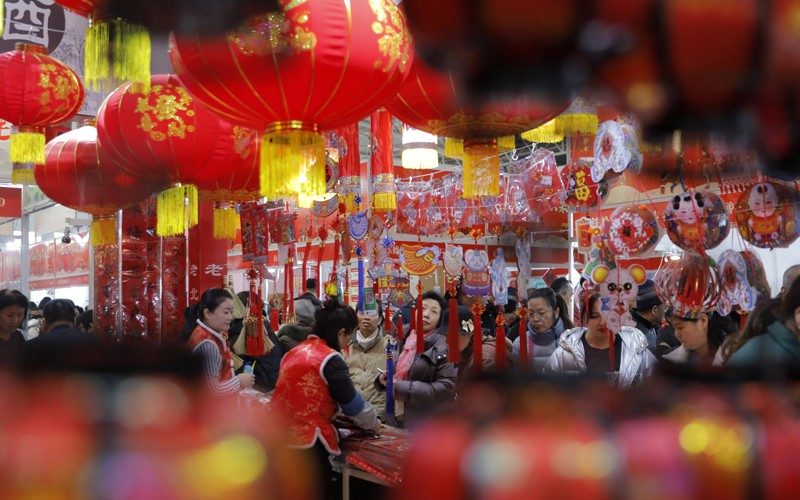 According to regional MP for Kamaryut township U Tin Win, Yangon will ban hawkers on major roads on New Year’s Eve as a COVID-19 prevention measure.

To avoid crowds on New Year’s Eve, the Ministry of Health and Sports, regional governments, and township governments banned hawkers from popular gathering spots like Hledan and Insein.

According to him, “we declared the ban beforehand so that hawkers can plan accordingly to avoid unnecessary losses,” he said.

Officials from the city, police, and fire departments will conduct street patrols and, if necessary, make arrests. “We will arrest those who disobey the order,” he said.

There will also be no gatherings at Time City. When it’s lit up, Time City attracts people who want to pose for pictures. “We’re not going to allow that,” he declared.

On New Year’s Eve, businesses that have been granted permission to operate may do so as usual.

All parks and recreation areas will be closed from December 21 to December 31 to prevent overcrowding during the holidays, including the banks of Inya Lake and Kandawgyi Lake.

On New Year’s Eve, established shops that have been granted official permission to operate are exempt from the order and can remain open.