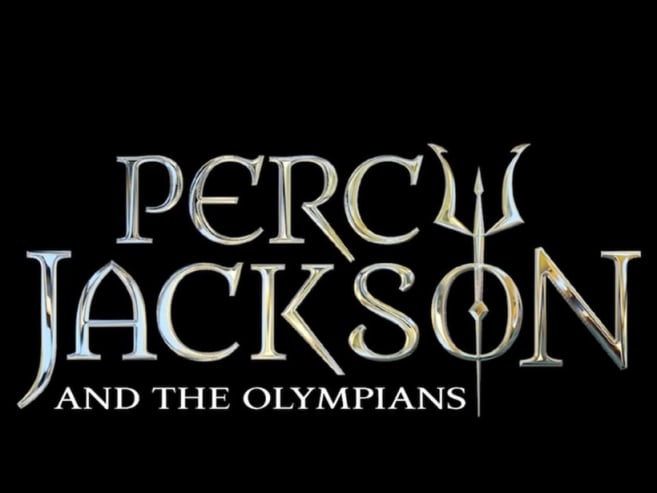 Percy Jackson fans can finally end their long wait and celebrate as Percy Jackson And The Olympians series has been greenlit by streaming channel, Disney+.

On Wednesday (Jan 26), series author Rick Riordon announced the official pickup through a video message to fans on Twitter where he shared the studio’s future plans as well as new details about the project.

According to Disney, the new series is going to be “an epic adventure series based on – and closely aligned with – Disney Hyperion’s best-selling book series by award-winning author Rick Riordan”.

The news comes almost two years after Riordan first tweeted in May 2020 that a potential series based on the popular fantasy book series was in the works.

Castings are currently underway with Riordon co-writing the pilot together with Jon Steinberg (of Black Sails fame). James Bobin (The Mysterious Benedict Society) is directing the series.

“With Rick Riordan, Jon Steinberg, and Dan Shotz leading our creative team, we’re deep into creating a compelling TV series worthy of the heroic mythological characters that millions of Percy Jackson readers know are well-worth caring about, and we’re eager to invite Disney+ audiences into stories that are true to the blockbuster franchise and full of anticipation, humour, surprise, and mystery,” said Ayo Davis, president of Disney Branded Television.

The live-action series will follow the life of Percy Jackson, a 12-year-old modern demigod who is struggling to come to terms with his supernatural powers. After the sky god Zeus accuses Percy of stealing his master lightning bolt, Percy treks across America to find it and prove his innocence.

Percy Jackson And The Olympians is a five-part adventure book series that had its first two books turned into films in 2010 and 2013. The books, in order, are The Lightning Thief, The Sea Of Monsters, The Titan’s Curse, The Battle Of The Labyrinth and The Last Olympian.