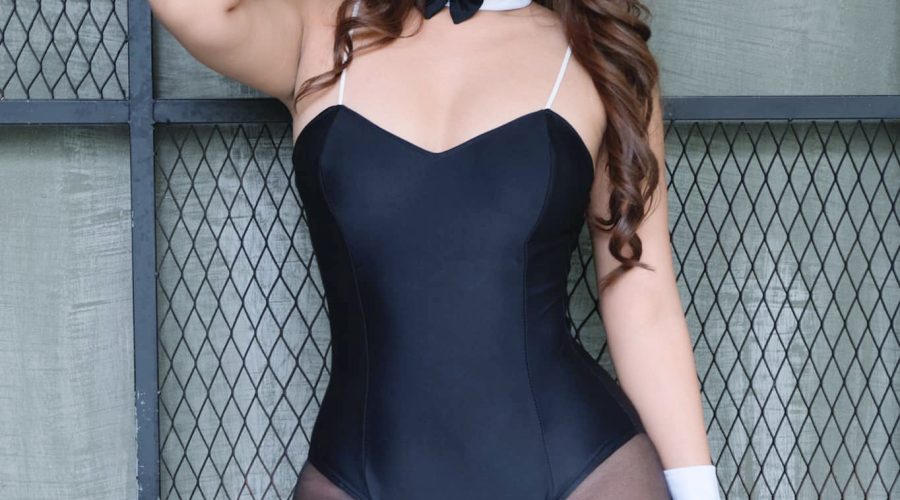 A seemingly unfazed model announced her intention to appeal the Myanmar Medical Council’s decision, in hopes of one day resuming her medical practice.

As a result of her social media postings, Nang Mwe San, a 29-year-old doctor and model from Myanmar, had her medical license suspended.

In order to fulfill her lifelong ambition of becoming a “sexy model,” Mwe San, who graduated from medical school at the age of 22, began posting racy photos of herself online two years ago, according to the New York Times.

The Myanmar Medical Council ordered her to stop posting such images in January 2019 and to delete any that she had already posted. This month, the council informed the model that her license had been revoked because she had refused to comply with their demands.

“Sexism is rampant here. They don’t want women to hold leadership roles. They also make assumptions about women based on the clothes we wear”. She complained, “They don’t even want us to wear pants.”

Mwe San also expressed her feelings on social media, saying that “society does not own women’s bodies” and thanking those who had supported her in her time of grief.

One social media user responded with the message, “We will support and encourage you forever.”

“Tell them that they have many more important things for the health sector in Burma than taking control of your body,” said a third.

Modeling has paid off financially, but she plans to appeal the decision so that she can work as a doctor in the future after her modeling career ends. She says she enjoys her new career and has made more money than she would have as a doctor.