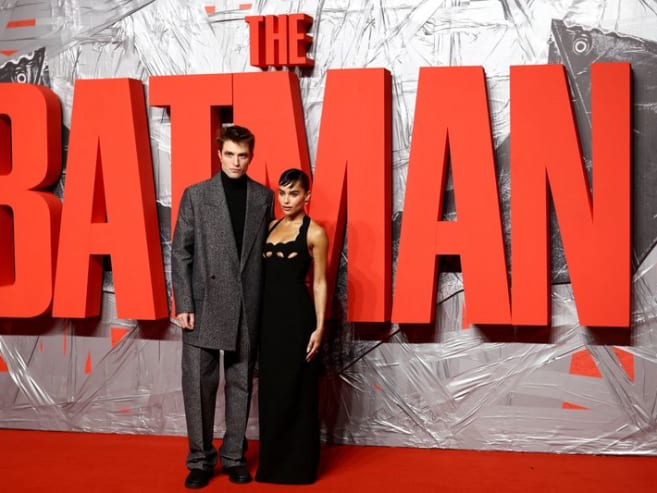 The film earned US$66 million in its second weekend of release, propelling its North American tally to a robust US$238.5 million. After only 10 days on the big screen, The Batman ranks as the highest-grossing movie of 2022, as well as the second-highest grossing movie since the onset of COVID-19. Only Spider-Man: No Way Home, which has generated a stellar US$792 million in North America, has earned more money at the domestic box office in the past two years.

Ticket sales for The Batman declined 41 per cent from its debut, a better hold than most comic book tentpoles – especially in pandemic times. Other COVID-era releases, such as The Suicide Squad, Eternals, Black Widow and Shang-Chi And The Legend Of The Ten Rings, plummeted anywhere from 53 per cent to 71 per cent in their sophomore outings.

Positive reviews and strong word-of-mouth have kept audiences coming back to The Batman, which co-stars Zoe Kravitz as Catwoman and Paul Dano as the Riddler. Directed by Matt Reeves, the PG-13 The Batman – which runs at a butt-numbing three hours – takes a gritty look at Bruce Wayne’s earlier days as “the world’s greatest detective”.

The US$200 million-budgeted The Batman has been a needed commercial smash for Warner Bros. After releasing its entire 2021 film slate simultaneously on HBO Max, The Batman is the studio’s first exclusive theatrical release in 12 months. Going forward, Warner Bros. has announced plans to keep its movies in cinemas for 45 days before putting its new titles on HBO Max.

Without any new nationwide releases, The Batman had no trouble towering over domestic charts. In a distant second place, Tom Holland’s video game adaptation Uncharted nabbed US$9.2 million from 3,725 North American venues. After four weeks of release, the PG-13 action-adventure has earned US$113 million.