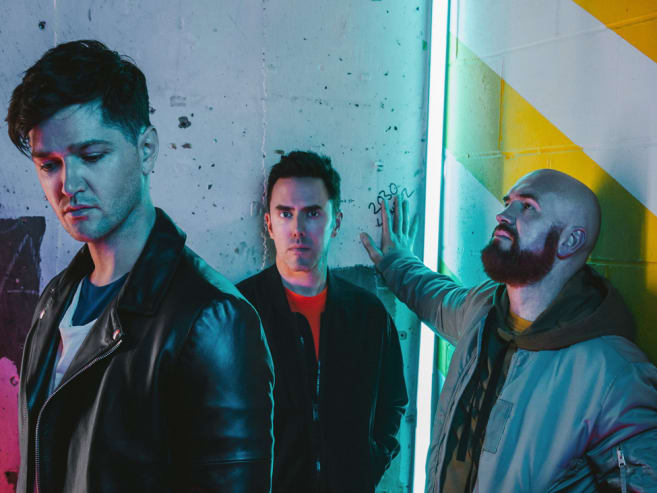 You might remember them from their classics like Superheroes and The Man Who Can’t Be Moved. Now, get ready to fall in love with The Script’s music all over again, live in concert.

The Irish pop-rock band posted announcements on their social media pages on Wednesday (Jun 1), letting Southeast Asian fans know of their return to the region.

They said in a tweet: “Philippines, Thailand, Singapore and Indonesia!! It’s been way too long. We are looking forward to bringing our Tales From The Script Greatest Hits tour to you in 2022!”

In addition to playing at the Singapore Indoor Stadium on Sep 25, the band will also make stops at Manila’s Moa Arena, the Impact Arena in Bangkok and Jakarta’s Istora Senayan.

They last performed in Singapore in Apr 2018, making the upcoming concert their first time back in four years.

Tickets for the Manila concert will go on sale from Jun 11, while ticketing details for the remaining Southeast Asian dates have yet to be announced.

The tour, which started in March this year, has seen the band – comprising Danny O’Donoghue on vocals, Mark Sheehan on the guitar, Glen Power on the drums and supporting musicians – performing tracks from the 2021 compilation album Tales From The Script: Greatest Hits.

Songs in the album come from their six previous studio albums, including For The First Time and Hall Of Fame, as well as the brand new track I Want It All.

The band is currently on the tour’s European leg with guest artiste Ella Henderson. The American part of the tour saw crooner Calum Scott join them on stage. They have yet to announce the guest artistes for their remaining Australia, Asia and final Europe tours.