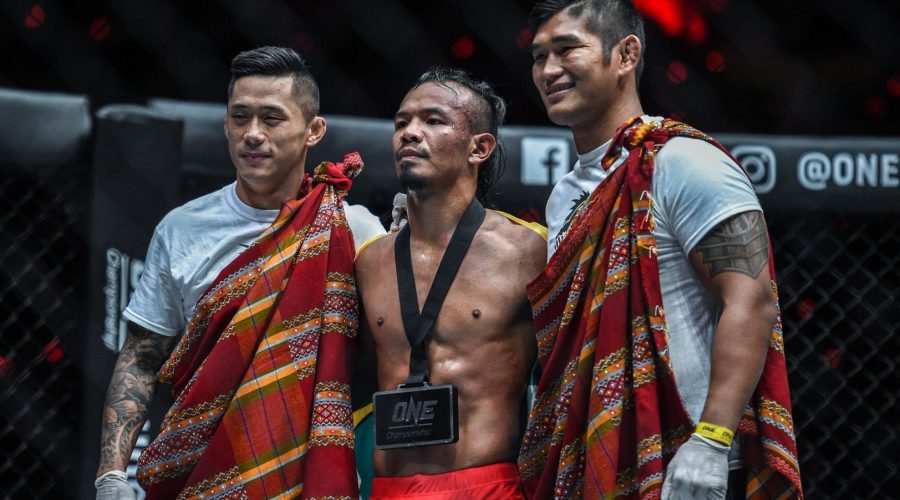 Tial Thang defeated his opponent via technical knock-out in the second minute of Round 2 of the event, which was organized by One Championship. It was his third victory in the One Championship.

Alyona Rassohyna of Ukraine defeated Thailand’s Stamp Fairtex in her One Championship debut at the same event.

Rassohyna finished the Thai with a guillotine choke in the final seconds of the third round, handing her her first career loss in the sport.