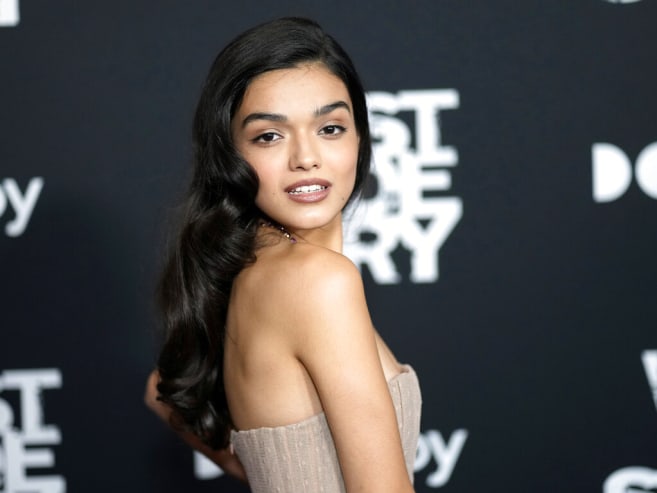 The studio announced on Tuesday (May 31) that Zegler will play Lucy Gray Baird in The Hunger Games: The Ballad Of Songbirds And Snakes, an extension of the Hunger Games saga that takes place decades before the adventures of Jennifer Lawrence’s Katniss Everdeen. Katniss played in the 74th Hunger Games; Baird will be a part of the 10th Hunger Games.

Suzanne Collins, whose books were adapted into the US$3 billion blockbuster franchise, in 2020 published a prequel novel upon which The Ballad Of Songbirds And Snakes is based. In the film, Lucy Gray Baird, a tribute from the impoverished District 12, sings in a pivotal moment during the reaping ceremony. Zegler stars opposite Tom Blyth, who plays the 18-year-old Coriolanus Snow.

“Our casting team, Deb Zane and Dylan Jury, spearheaded an exhaustive search, reading hundreds of actors in search of our perfect Lucy Gray. That search ended when Rachel Zegler blew the roof off with her depth and breadth of talent as an actor, singer, and performer,” said producer Nina Jacobson in a statement. “Rachel is utterly compelling; just like Lucy Gray, her voice and charisma command the stage while her inner strength and humanity transform those around her.”