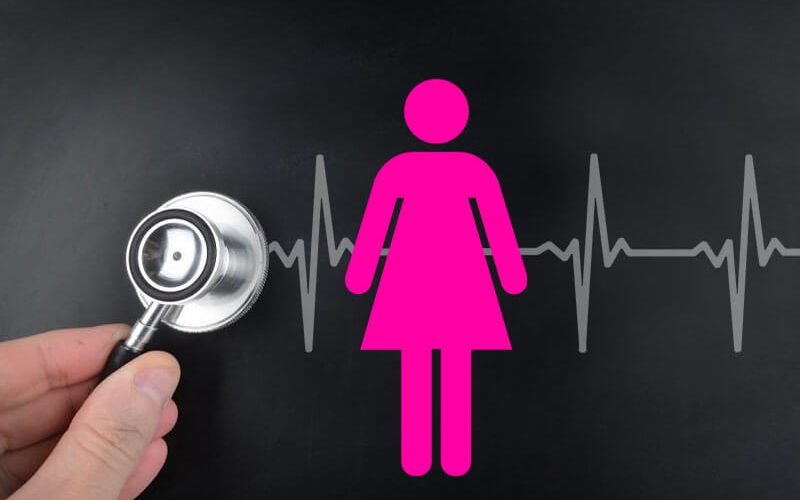 Gender disparities in health are not a pandemic-specific phenomenon. Long before COVID-19, women earned less than men, were more responsible for child care, and faced an increased risk of gender-based violence. However, the pandemic has increased their vulnerability, as well as that of their children.

Women typically live longer than men but have poorer health, including an increased risk of developing many chronic diseases, a phenomenon known as the health-survival paradox. Many believe this is because women and men have biological differences. Female reproductive hormones affect numerous tissues throughout the body, and pregnancy and childbirth pose additional health risks.

However, a growing body of research indicates that social circumstances have a significant impact on human health. Living in more unequal societies is associated with poor health outcomes. Preference for sons may result in the neglect of daughters, resulting in poor health and even death. What role, then, do gender norms play in more subtle health disparities between men and women? 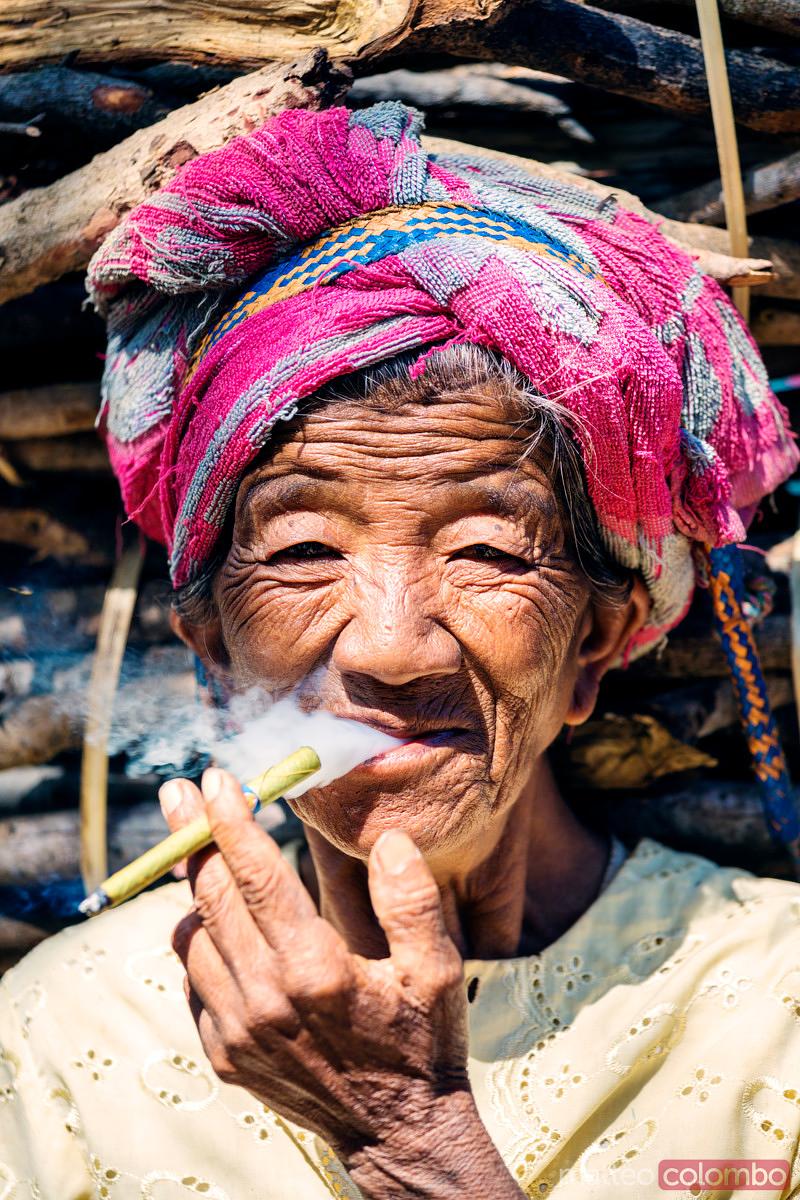 We are two anthropologists and one epidemiologist. Our team collaborated to design a study to examine the effect of male-biased versus female-biased gender norms on health.

The study, which was published in the Proceedings of the National Academy of Sciences, involved two farming communities in southwestern China. Both communities, which are members of the Mosuo ethnic minority, speak the same language, practice the same religion, and observe the same rites of passage. They do, however, differ in one critical way that enabled this unique study: kinship.

Certain Mosuo women pass on land and other resources to their daughters. Anthropologists refer to this as a “matrilineal” system. Men are undervalued in Mosuo families, though some take active roles as fathers and husbands. Around 30% are in “walking marriages,” in which men and women spend the night together but do not marry. Rather than that, the men remain in the household of their mother or sister. Men in matrilineal communities frequently support women financially, and walking marriages, while easily dissolved, are frequently monogamous.

Contrast this with a smaller, lesser-known population of “patrilineal” Mosuo, who typically marry monogamously and pass inheritances down through fathers to sons. They are more akin to many European-American families, where men are typically empowered by gender norms.

With this context in mind, we wondered if the Mosuo would demonstrate improved health outcomes for women in matrilineal communities where women have greater autonomy and access to resources. This has proven extremely difficult to test, because communities with varying degrees of kinship and autonomy for women also differ in other ways.

Chronic inflammation and hypertension are both early indicators of chronic disease in the long term. Both of these factors increase a person’s risk of developing cardiovascular disease, diabetes, neurodegenerative disorders, and death. Women in patrilineal Mosuo communities likely suffered from poorer health as a result of differences in daily experiences, including accumulated short- and long-term stress.

Our findings call into question simplistic notions that gendered health differences are solely or primarily determined by biology. This is not a new finding, but the study suggests that culture plays a larger role than previously recognized.

This is not to say that biology has nothing to do with the health disparities between men and women. Almost all diseases are biological in origin. However, focusing exclusively on biological differences presupposes that everything else about men and women is equal. This is extremely infrequently, if ever, the case.

These findings are significant for women’s health in general, not just in Mosuo communities. Everyone, including nonhumans, is affected by their autonomy and access to support. Now that we have a better understanding of the impact of kinship and gender norms on women’s health, we can work to reduce health disparities and the rising burden of chronic disease.

Siobhan Mattison is an associate professor of evolutionary anthropology and Adam Z. Reynolds is a doctoral student at the University of New Mexico. Katherine Wander is a Binghamton University assistant professor.